RAVIOLI OF THE DAY • MP

Ask Your Server For Details

Our take on a classic tiki cocktail called the ‘Jungle Bird’. We switched out the molasses-based rum for gin and cachaca, a Brazilian rum distilled from sugarcane juice, to offer a lighter profile. The addition of raspberry complements the pairing of gin, pineapple and Campari offering a fruity, tropical drink with a slightly bitter finish. 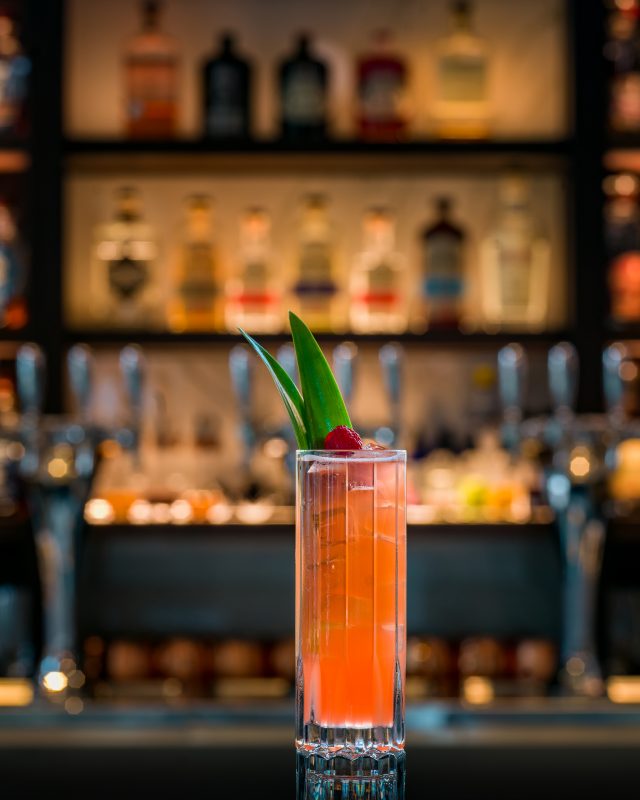 This cocktail reflects elements of two of our favorite classics, the Manhattan and the Sazerac. We split the rye base with Cognac, then replaced the sweet vermouth with bianco vermouth and Cynar, a bitter amaro made from a blend of artichoke leaves and other herbs.  A small amount of absinthe ties everything together in this lavish night cap. 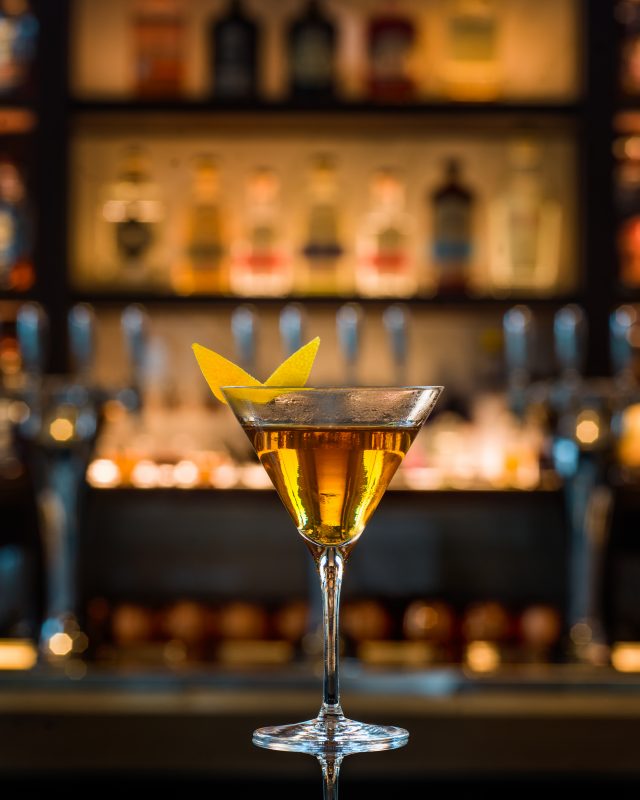 This hybrid is reminiscent of two classic gin-based cocktails, the Bees Knees and the 20th Century. Tequila replaces the gin, while Montenegro and honey counterbalance the citrus backbone of lemon and sumac. Strega, an Italian herbal liqueur prominent in fennel and anise, provides the perfect bridge for all of these ingredients.  This drink is incredibly approachable, even for those who shy away from tequila based cocktails.

This Boulevardier variation was inspired by a dessert which incorporates figs, chocolate, and tahini. As odd as that sounds, the combination works and is further amplified by adding complimentary spirits. Sesame oil washed Japanese whisky hides behind the usual bittersweet profile, only to reveal itself on the finish alongside hints of cacao and cinnamon. 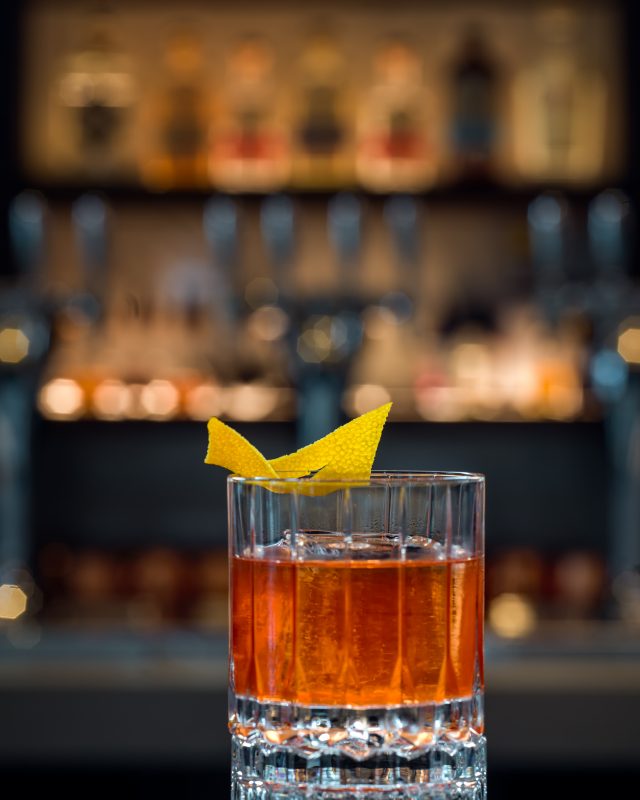 If you like Pina Coladas…this is a great (healthy?) alternative.  No pineapple here, instead fresh carrot juice adds a vegetal sweetness that curbs that sugar craving.  A dark, molasses-based rum is needed to replace the richness of the pineapple and balance out the addition of the amaro.  To simulate fall flavors, we’ve added a bit of allspice dram, a rum based liqueur typically used in tiki cocktails, to compliment the pairing of carrot and coconut. 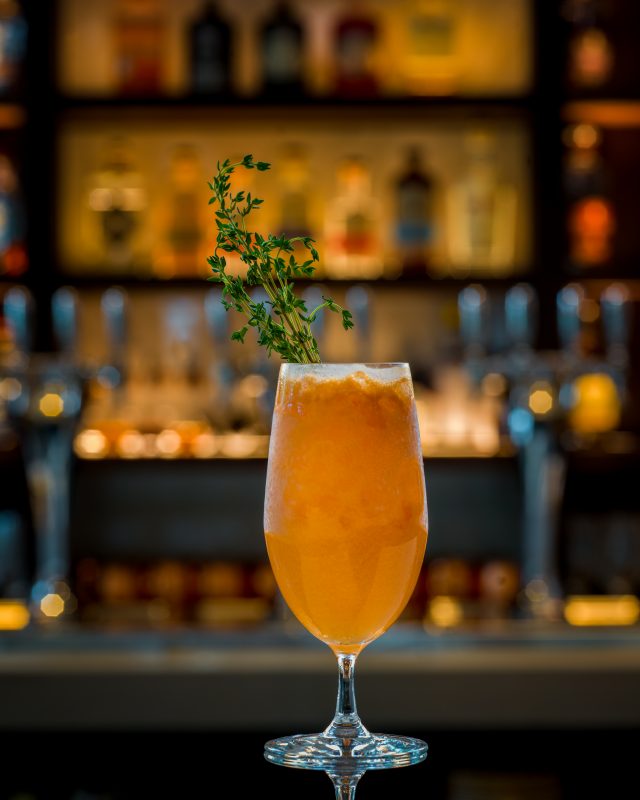 This is our attempt to encapsulate fall in a glass.  The warmth of honey and cinnamon offset the bitterness of fresh grapefruit and Zucca, a rhubarb based amaro, to mimic the characteristics of a dry apple cider.  A spritz of Islay Scotch on the glass reminds us of smoky campfires on brisk fall evenings. 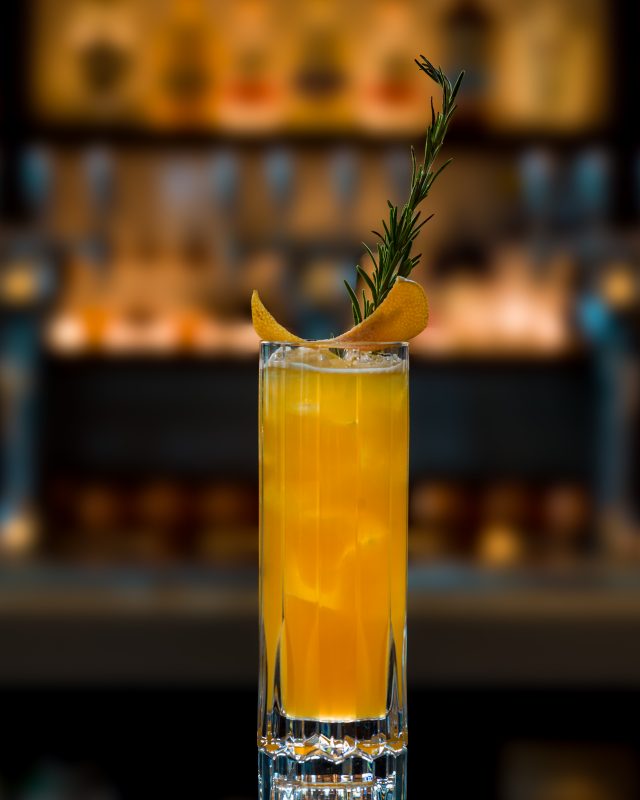 FEATURED WINE OF THE WEEK

As the West Coast is ravaged by some of the worst wildfires we’ve seen, it calls back to memory our fundraiser we held in aid of the Australian Bush Fires earlier this year. Through your generosity, we were able to raise almost $4,500 for the Australian Red Cross by featuring an array of beautiful Australian wines on our menu. One of the stars of the program was this 2018 MWC Pinot Noir, a wine we recently restocked in our cellar. Wonderfully juicy and packed with flavor, this Pinot Noir from Victoria tends to please just about everyone at the table. Succulent and fresh, round and complex, this wine is the perfect liquid segue from summer to fall. Let us all continue to support the wine community for our friends down under and our neighbors in California and Oregon.